Karthi Travels® has had its presence in chauffeur-driven car rental sector for more than 30 years. We continuously strive to ensure that we provide reliable, quality and timely cab services. We have wide range of car options right from sedans to hatchbacks and Vans.

Erode to Bangalore, Mysore & Ooty by Car or Traveller

We also launch few offers during certain seasons and holidays. We try to provide you excellent deals from time to time to help you travel in the cheapest possible fares. With our user-friendly website, you can book taxi online in a few simple steps and avail hassle free car and van rental service. Travel from Erode to Bangalore, Mysore & Ooty with Karthi Travels® and have a pleasant journey.

At Karthi Travels® Car and Van Rentals, you will get many options of car types and travellers to choose for hiring a taxi from Erode to Bangalore, Mysore & Ooty. Some of the popular car models include Indica, Etios, Innova, Traveller and many others. The table below highlights the various car model options available which you can choose for Erode to Bangalore, Mysore & Ooty cab booking.


With our well-mannered drivers and great fares, we promise you a wonderful journey. For any further details on Erode to Bangalore, Mysore & Ooty car and Van rental, please call us on +919655502002.

At Karthi Travels® you get the best deals for your Erode to Bangalore, Mysore & Ooty cab tour. The cab tour at Karthi Travels® is sure to be affordable for you. You can avail the tour depending on the itinerary available.

We pride ourselves on transparency. With no hidden charges, great cab service at very affordable rates, we offer you the best prices as compared to any other player in the industry. Karthi Travels® believes in making travel extremely convenient for customers and we fully understand that the Erode to Bangalore, Mysore & Ooty cab fare is an important parameter when you make the decision to book a taxi.

1. Affordability: Karthi Travels® is the best car and Van rental provider in Erode, if you are looking for an affordable taxi fare from Erode to Bangalore, Mysore & Ooty.
2. Courteous Drivers: We promise to provide you reliable taxi service with our professional drivers.
3. Timely Availability: Karthi Travels® always guarantees timely availability of taxi service.
4. Services across Erode: With excellent services for cabs from Erode to Bangalore, Mysore & Ooty Karthi Travels®'s operation is available across all major towns in Erode.
5. Wide Range of Cars: You can choose a taxi or Van from a wide range of cars and Vans like Indica, Tavera Sedan and Traveller. 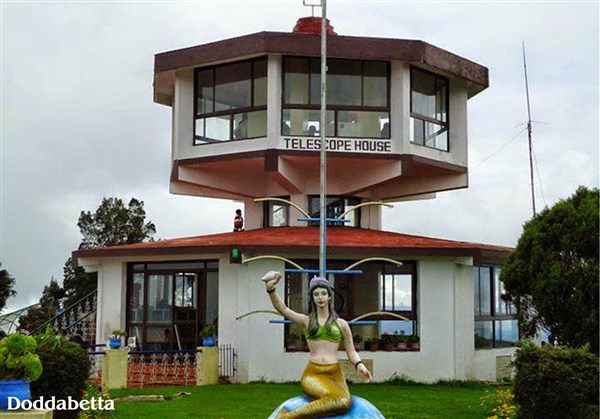 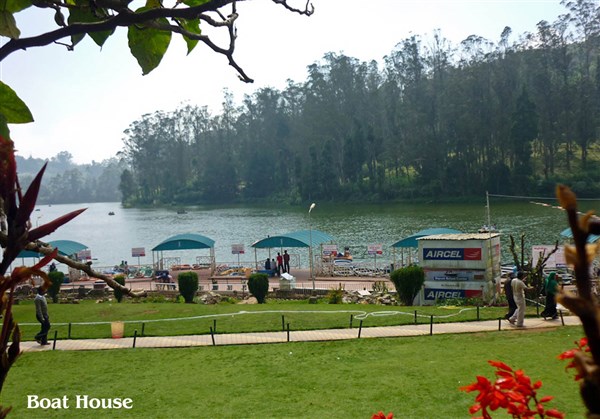 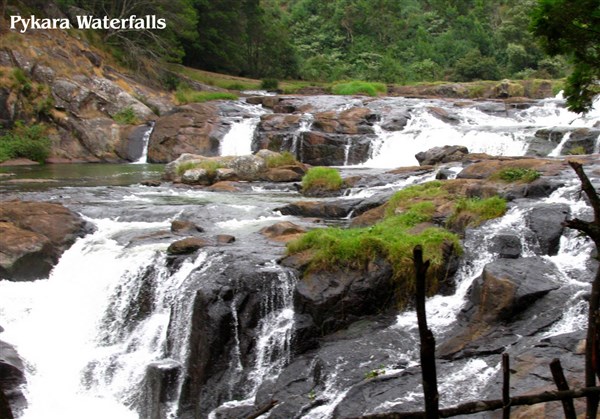 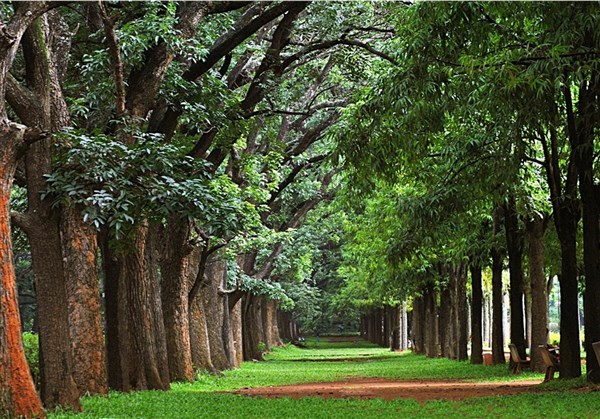